Center for dynamism and transformation

The Cartagena de Indias Convention Center emerged as the Ministry of Commerce, Industry and Tourism’s project in 1978, thought out to work as a regional development generator, facilitating wide attendance activities such as conferences, events and conventions. The venue was designed by the Esguerra, Sáenz y Samper Ldta. firm and built by the local Civilco firm.

Our carefully designed infrastructure and strategic location, right in the middle of Cartagena de India’s World Historical Heritage downtown area, provide a strong competitive edge which has allowed us to host every major event that has taken place in Colombia since our opening in 1982.

Since the 1st of august 2010 and committing to an initial $7.069 billion COP investment, Grupo Heroica SAS took charge of Cartagena de India’s Convention Center’s administration and operation. Based on the expertise of its shareholders: Sala Logística de las Américas, Grupo GHL Hoteles and Constructora Conconcreto SA, Grupo Heroica SAS has developed an operating model under an Integrated Management System, which has proven to be an ideal formula to achieve excellent operational and financial outcomes, as well as a high and positive impact for the city and the region where they operate.

Tradition that is renewed and evolving

At Cartagena de Indias Convention Center we celebrate over 37 years of existence by deploying all of our building’s magnificence and class due to a recent investment of over $15.2 billion COP from Grupo Heroica SAS, the venue’s operator, whose main goal is to increase competitiveness while relying on a highly environmentally aware infrastructure.

With modern facilities and highly multipurpose spaces, all the while respecting an architectural and traditional integrity, we have conquered more than three decades of holding governmental, national and international events of the highest level.

We are the only venue in the country with a gold certification awarded by the International Association of Convention Centers (AIPC), as well as the Bureau Veritas quality management systems certification, validating our operational processes.

With ideal facilities meant to host international stature events, we offer continuous advice and assistance to our clients as well as a wide range of services and cutting-edge AV and IT solutions for impeccable events, ensuring our client’s complete satisfaction and a memorable experience for every attendee.

To become the leading Convention Center in Colombia in terms of service excellence; hosting the most important governmental, academic and social meetings in Latin America. To generate employment and development in the city and promoting Colombia's positioning at the core of business discussions in this hemisphere. 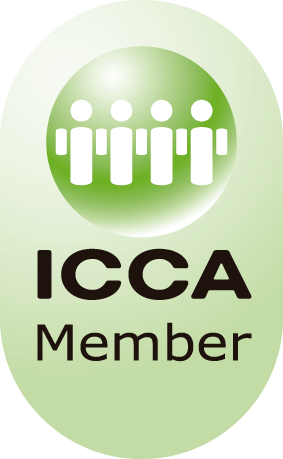